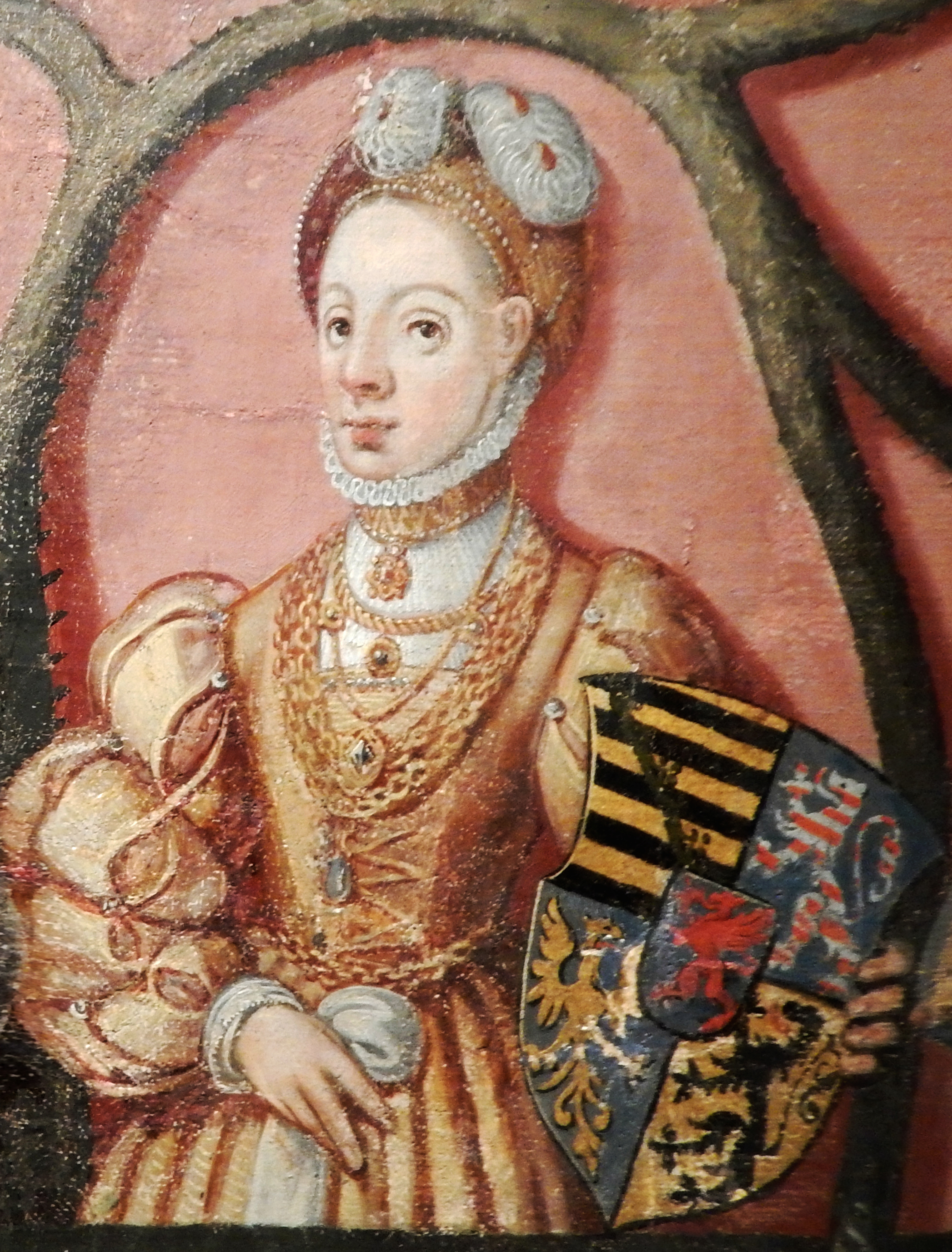 Today marks the 500th birthday of Maria of Saxony (1515-1583). During the 16th century, Germany was at the heart of the Reformation. In fact, Martin Luther started the movement by tacking up his arguments on a church door in Wittenberg, a Saxon city. As the various Reform-minded states allied against the staunchly Roman Catholic ones, princely marriages had great consequence. As the daughter of the Elector of Saxony, John the Steadfast, Maria was a great bride for Philip I Duke of Pomerania. Many prominent Reformers, including Luther, attended the wedding, which allied the two territories in the German Diet. Soon thereafter, her husband joined the Schmalkaldic League with other Lutheran princes battling against the might of the Holy Roman Empire.

Maria was also a good wife in that she provided Philip with ten children, with seven living to adulthood. Several of her seven sons became Dukes of various regions of Pomerania while the youngest became Bishop of Cammin. Her two surviving daughters married other Lutheran princes.

Philip died in 1560 and Maria survived him for another 23 years, becoming head of the Regency Council for her young sons. Later, one of her sons built her a Pudagla Castle from materials of demolished monasteries.

For more about Maria:
Princess Maria's Blog on Sidonia the Sorceress
By Cheryl Ciucevich