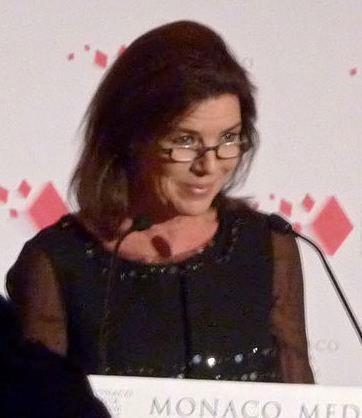 UPDATE 5/29/17: Princess Charlene was delivered of twins, Prince Jacques and Princess Gabriella, on December 10, 2014. In the following year, Andrea Casiraghi's daughter India was born and Pierre Casiraghi married his longtime girlfriend, Beatrice Borromeo. Their son Stefano was born in February 2017.
By Cheryl Ciucevich No comments: