An Affair to Remember: Princess Margaret, Part 1 of 2

When the beautiful, young princess fell in love with her father’s servant, her lover was banished from the kingdom. “If you marry him, you will be disinherited, disowned and dishonored!”

The age-old fairy tale was an all-too-true reality in 1950s England. The tragic heroine was the lovely Princess Margaret and the inadvertent villain was her sister, the newly crowned Queen Elizabeth II. Locked in a struggle between love, the traditions of their family and class, and the role of the royal family, the relationship between these sisters was nearly destroyed as one was forced to deny the other’s happiness.

Princess Margaret was 13 when she first met Royal Air Force Group Captain Peter Townsend in 1944. A decorated war pilot, Townsend had been sent on a six-month assignment as equerry to the King George VI, Margaret’s father. Margaret and her 17-year-old sister, Elizabeth, were both entranced by his good looks and heroic past. “Too bad, he’s married,” Elizabeth said of the 29-year-old.

Townsend quickly became a favorite of the entire royal family. The king truly admired him: “I wish I had had a boy like him.” His temporary appointment was made permanent and he was on call 24 hours a day as the king’s personal assistant, wherever the king happened to be. This put quite a strain on Townsend’s already troubled marriage.

Separated most of the time from his wife and children, Townsend was indispensable to the royal family, playing cards with the queen, riding bicycles with the princesses and stalking with the king. He accompanied the king and family on official duties. 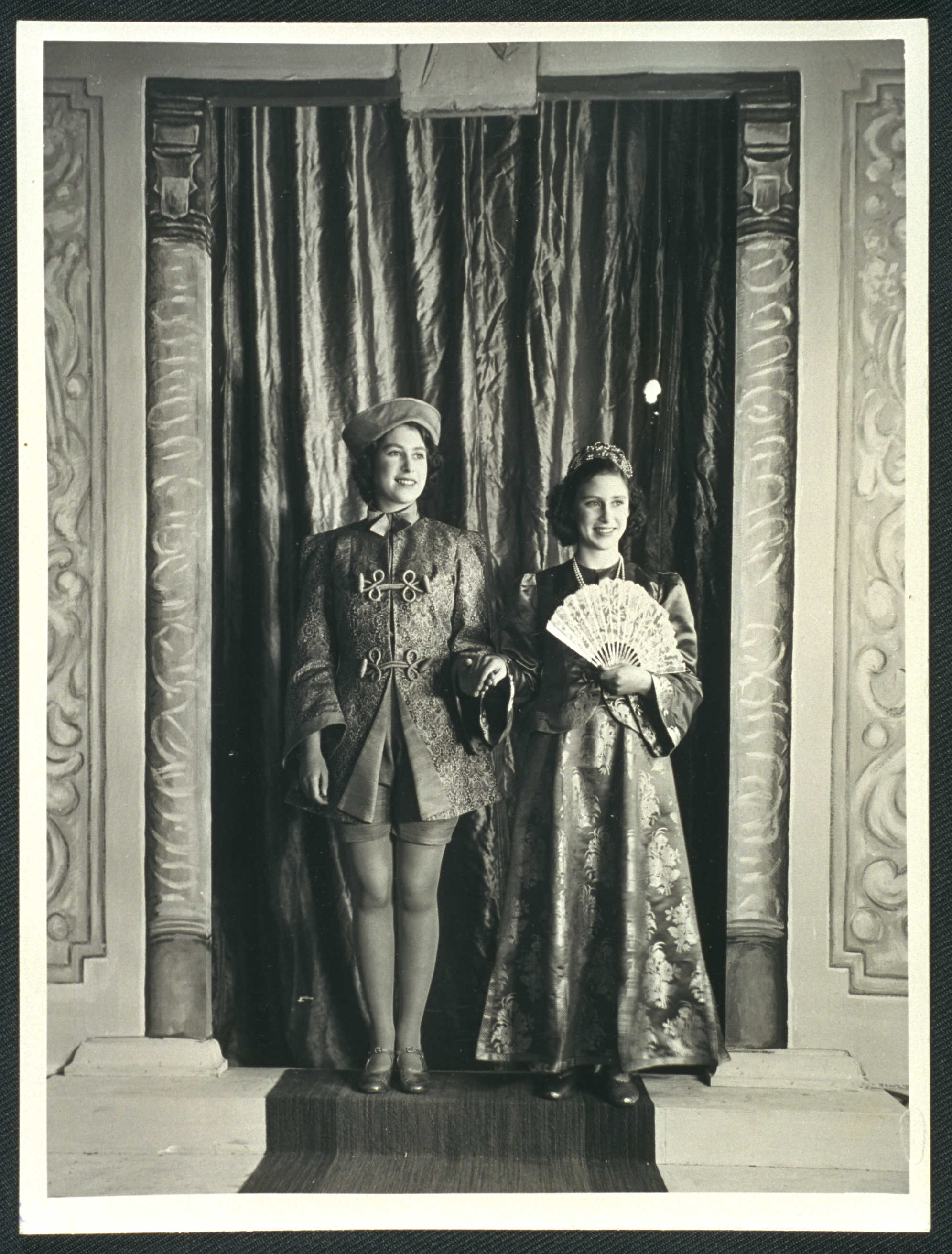 The young princesses had lived a fairly secluded childhood, especially during World War II. They were devoted to each other and their parents adored them. “We four,” the king called his family. Elizabeth was reserved and somewhat serious, but Margaret was gregarious and charming. The king said, “Elizabeth is my pride and Margaret is my joy.” Both girls were aware of their status as princesses, but Margaret was the one who was more likely to bristle if proper protocols weren’t followed. When someone asked her how her father was, she replied, “Do you mean His Majesty the King?”

Margaret grew into a lively beauty with a talent both for music and mimicry. Many proclaimed that if she had not been a princess that she might have been a highly successful actress. I believe she could have given her contemporaries Elizabeth Taylor and Grace Kelly stiff competition for the best parts and for space in the movie magazines. Indeed, although she hated the press, as she grew up, the press became obsessed with her. They reported on her every move, every party, every outfit, every person she was seen with. There was constant speculation about whom she would marry.

Little did anyone know that Margaret already had someone in mind.

Soon after the war, the cozy family life of “We four” began to change. First, Elizabeth married and moved into her own household leaving 17-year-old Margaret without her constant companionship. Then, the king’s health began a rapid decline. Margaret turned more and more to her father’s charming equerry for company. Without a doubt, the star-struck youngster had a crush on Townsend from the moment they met. Over the years of her adolescence, she grew increasingly enamored. Trapped in a miserable marriage with an unfaithful wife, Townsend was delighted by the special attention he received from the princess. He began confiding in her, forgetting their age difference and the difference in their stations. At some point, the teenage princess and this man twice her age declared their love to each other.

As the king developed lung cancer and arteriosclerosis, Townsend became even more important to the family and the family became less and less aware of the growing relationship between him and the princess. Distracted by the king’s death and her own sudden ascension to the throne, the new queen was completely surprised when her sister revealed her feelings and requested permission to marry the recently divorced Townsend. Elizabeth was initially supportive and even invited the couple to dine with her and her husband that evening, but she knew it would not be easy. To avoid scandal, she had Townsend transferred to her staff instead of heading her mother’s household (where he had intimate daily access to the princess).

Their mother, now Queen Mother, was less surprised by the news—she had been warned of the situation by another courtier but had refused to believe it. Now, she chose to ignore it. The family asked Margaret to wait awhile before making any decisions, perhaps hoping that the romance would run its course. . . [Read Part II]
By Cheryl Ciucevich