Princess Kate! The Duchess of What?

As the calendar inches closer and closer to the first week of June, that luminous date when, “experts” have predicted, Prince William and Kate Middleton will finally announce their engagement, wedding fever is likely to reach a frenzied pitch. Already newspapers, magazines and infotainment television are trying to fill their news holes with as much Kate-and-William trivia as they can dig up. 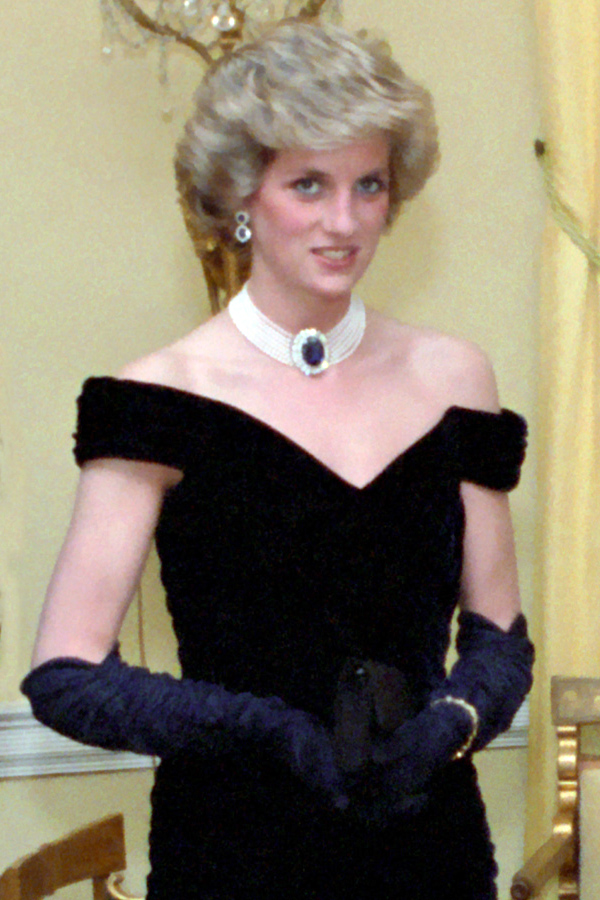 For me, one of the most interesting is what Kate would be called. Technically, her late future mother-in-law never was “Princess Diana” although she was commonly referred to that way. As the wife of a prince who was not herself a princess, she always held the royal equivalent of “Mrs.” Instead of Mrs. Charles Mountbatten-Windsor, she was HRH The Princess Charles, The Princess of Wales, The Duchess of Cornwall, The Duchess of Rothesay, etc., etc. After her divorce, she lost her royal status (the HRH part) and was styled plain old Diana, Princess of Wales—using of the title as a surname rather than as the title used by the wife of The Prince of Wales. Nevertheless, Princess Di she was and ever will be to the world at large.

Which brings us back to the possible future Princess William of Wales: It is most likely that William will be made a Royal Duke upon his marriage, but it is not clear which title he will receive. There are several historic titles currently unused: Albany, Albemarle, Bedford, Cambridge, Clarence, Connaught, Cumberland, Hereford, Kendal, Ross, Sussex and Windsor.Similarly, even though Kate Middleton is said to be called “Catherine” by her friends and family, she will undoubtedly be called Princess Kate, but legally her title would be HRH Princess William of Wales. Before her marriage in 1986, Sarah Ferguson giggled at the idea that she would be called The Princess Andrew. She was spared that appellation when Andrew was created The Duke of York on their wedding day. She was technically HRH The Princess Andrew, The Duchess of York but her title was usually abbreviated to HRH The Duchess of York. Upon her divorce, she, like Diana, lost her royal status and took her husband’s title as a surname: Sarah, Duchess of York. See my listing of titles held by current royal wives, see The Royal Mrs.

Albany and Cumberland are suspended rather than vacant. They were both suspended after World War I because the two Dukes had fought against Britain. To be fair, they were also German princes (the Duke of Saxe-Coburg-Gotha and the Crown Prince of Hanover, respectively). Both of these dukes have living heirs who have the right to request the restoration of the titles. Interestingly, the main heir of Cumberland is Princess Caroline of Monaco’s husband, Prince Ernst August of Hanover.

Connaught is unlikely because it is now part of the Republic of Ireland. Albemarle, Bedford, Hereford, Kendal and Ross have not been used by a royal prince in several centuries. Each has some unsavory associations and are, I think, unlikely choices. Likewise, Duke of Windsor has a difficult past since it was only used once—by the Queen’s uncle, the only English monarch to voluntarily give up his throne. Leaving Cambridge, Clarence and Sussex.

The Cambridge title is highly likely because it is associated with the family of the Queen’s beloved grandmother, Queen Mary, whose grandfather was a Duke of Cambridge and whose brother was created Marquess of Cambridge. Clarence is also likely since the last Duke of Clarence was the eldest son of a Prince of Wales—although he died before his father—and the one before that actually became King William IV. There has only been one Duke of Sussex, a favorite uncle of Queen Victoria who gave her away at her wedding because her own father, a Duke of Kent, was dead.

Although I would not entirely rule out Sussex, I think the most likely choices are for William to be made Duke of Clarence and Harry to be Duke of Cambridge. The Clarence title would then be out of use again when William eventually becomes Prince of Wales and the Cambridge title would pass through Harry’s future heirs. Another less likely title for Harry is Duke of York, a title that traditionally has gone to the sovereign’s second son. Since the current duke has no male heirs, the title would revert to the Crown and the new King Charles could grant it to Harry. However, it is unlikely that the Duke of York, who is 12 years younger than Charles, will predecease him. It is also possible that the letters patent could be reissued so that the current duke’s female heir, Princess Beatrice, could succeed him.

So, I’m putting my money on Kate Middleton becoming HRH The Duchess of Clarence as a fairly secure bet.

(But not a lot of money because “Wessex” was a very ancient title when it was re-created for Prince Edward, so the Queen could create something entirely unexpected for William.)

And, the long money is on Kate choosing the modern route of keeping her own name: “Please call me Ms. Catharine Middleton.” (I doubt any young woman selected to marry a future king would ever be that ‘modern’ but you never know!)

[UPDATE: 4/30/11 The royal couple have been made Duke and Duchess of Cambridge.]
By Cheryl Ciucevich